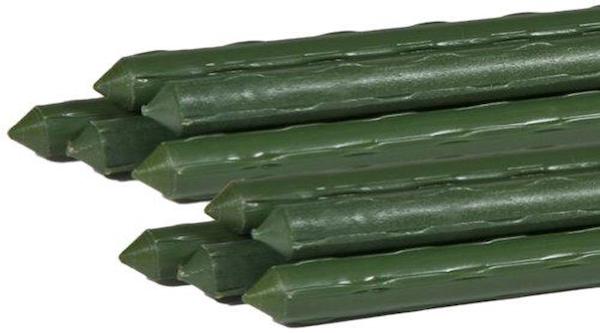 While waiting in a long line at my local grocery’s checkout counter, I passed the time by glancing over at the store’s flower shop a few feet away. One scraggly little plant in the discount section caught my attention. The poor thing was an exotic version of a Charlie Brown Christmas Tree. Spindly, floppy, and pitiful. I knew it would grow tall and lush, as it was an outdoor plant that flourished in several subtropical countries I had visited in my missionary days. In its natural habitat, it grew strong and healthy. I thought it would do well in my sunny apartment, and so I brought it home.

The plant appeared even more forlorn and lifeless sitting next to my other houseplants. Perhaps that discount bin was actually the refuse pile. Nevertheless, I decided to give it a chance. I watered it well and mixed a bit of fertilizer in its soil. Using a chopstick along with a bit of twine, I created a haphazard brace. The plant perked up within a day.

I coddled that little treasure with the same tender care I treated all my plants, and within a month, shoots of new growth sprouted on its spindly trunk. As those shoots grew, they looked frail. I reinforced them as well. The chopsticks were eventually replaced by thin metal rods. After a few years, that plant looked ridiculous! The trunk was surrounded by twine, sticks, and poles. Fortunately, the plant’s greenery camouflaged most of my makeshift splinting efforts.

A huge houseplant that sat near this plant outgrew its pot. It needed pruning and repotting, but it was a two-person job. I recruited a friend to help me out and as shifted pots around, she couldn’t help but notice the cage that had grown around my plant. She convinced me to release the plant so it could be better displayed. I agreed. It was such a beautiful plant with its distinctive, striped leaves. It was a shame not to show it off!

We inspected the plant, the stakes, the twine, and the chopsticks carefully. We were playing Jenga, the arborist version. A game plan needed to be in place! With a delicate touch, we eventually severed every tie the plant had to the myriad of chopsticks and rods. It looked beautiful! I was tempted take a photo. In hindsight, I should have.

As we carried the plant to a more prominent location, we each used one hand to hold the large plant upright. We arranged the plant in a sunny corner, surrounded by a few other plants. Disaster struck as soon as we set the pot down and stepped away. With a sickening snap, the tree broke off at the base and severed from its roots. It was beyond redemption.

In my over-protectiveness, the plant was never given an opportunity to develop a core strength. Although it appeared to be flourishing, appearances were deceiving. It was an unhealthily dependent plant relying solely on external sources for support. My cocooning had severely crippled its natural ability to flourish.

If your every human plan and calculation has miscarried, if, one by one, human props have been knocked out, and doors have shut in your face, take heart. God is trying to get a message through to you, and the message is: “Stop depending on inadequate human resources. Let me handle the matter.” – Catherine Marshall

God is a better gardener than I. While His hand of protection is over me, He won’t protect me from those forces that are needed to develop my own inner core. He knows without that core, I will never develop the strength required to stand against fierce gusts of adversity. Sometimes, I wish he would peg stakes around me on all sides to protect me from anything that would ever come against me. 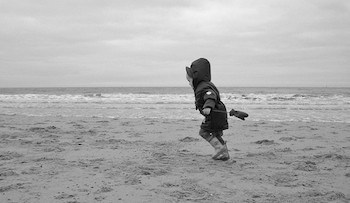 For many years, I pleaded with God to bring people to me who would hold me up. I believed I was too broken and weak to stand on my own. In His wisdom, He didn’t answer my prayer the way I thought He should. He provided me with wise mentors who opened my eyes to this truth. I would never develop an inner strength without facing adversity head on. They provided me with the tools I needed, God provided me with His empowering grace, and it was up to me to allow my roots to grow deep. It was up to me to face adversity head on and to not retreat.

“Adversity is not simply a tool. It is God’s most effective tool for the advancement of our spiritual lives. The circumstances and events that we see as setbacks are oftentimes the very things that launch us into periods of intense spiritual growth. Once we begin to understand this, and accept it as a spiritual fact of life, adversity becomes easier to bear.” – Charles Stanley