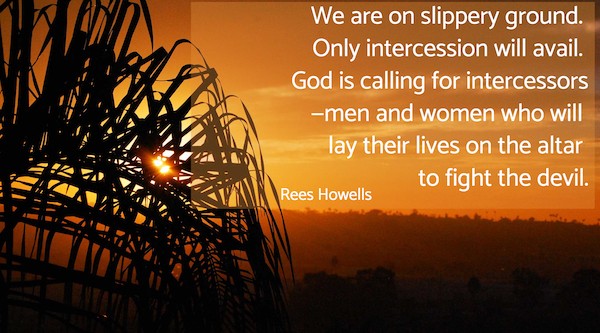 I urge you, my brothers and sisters in Christ, to lean more to the promptings of the Holy Spirit than you do to media in all its myriad formats. Deliberate misinformation and manipulation taint just about every news outlet. Mainstream and alternative/fringe news agencies, blogs, tv and websites. They are all guilty. Yes, even the ones you heartily agree with everything they are saying. What to do? Take action and join God’s army of intercessors. Don’t worry, our Commander-in-Chief has a training program out of this world and He loves to take raw recruits and transform them into spiritual powerhouses. God loves teachable hearts!

Stop obsessing over media reports. In the coming days, unless they are alert, many Christians will fall into the enemies hamster wheel of Fear and Obsession. When we are fearful and uncertain, we look for any way we can control that situation. If we can’t control it, we try to flee from it. We mistakenly believe that if we gather enough information, we gain a semblance of power over that which we fear. So we obsessively spend our days scouring over dozens of news outlets which only fuel our fear – as they spin the news according to their political biases.

I suggest that we skim over the headlines just to get the basic facts and then head to the prayer closet and ask God how He would like us to pray for that situation and pray accordingly. Prayer always defuses fear. A surrendered heart, praying from the position that God is bigger than any terrorist group or political agenda is much more effective in changing the world than a heart that cowers in fear and speculation.

“We are on slippery ground. Only intercession will avail. God is calling for intercessors — men and women who will lay their lives on the altar to fight the devil.” – Rees Howells

I highly recommend you buy a copy of Rees Howell, Intercessor. You can find it in most Christian bookstores and on Amazon. The last few chapters of the book are accounts of the power of prayer in times of war. Rees Howell and his band of intercessors learned to wait on God for His strategies and prayed accordingly. They spent more time with God and did not obsess over newspapers and the radio – the only forms of media in their day. There is documented proof through dated prayer journals that on the days major battles were taking place, the prayers of the intercessors were as accurate and as powerful as any bombs that were being dropped.

You can read the book online for free here.

All scripture references are taken from the English Standard Version (ESV) unless otherwise noted.