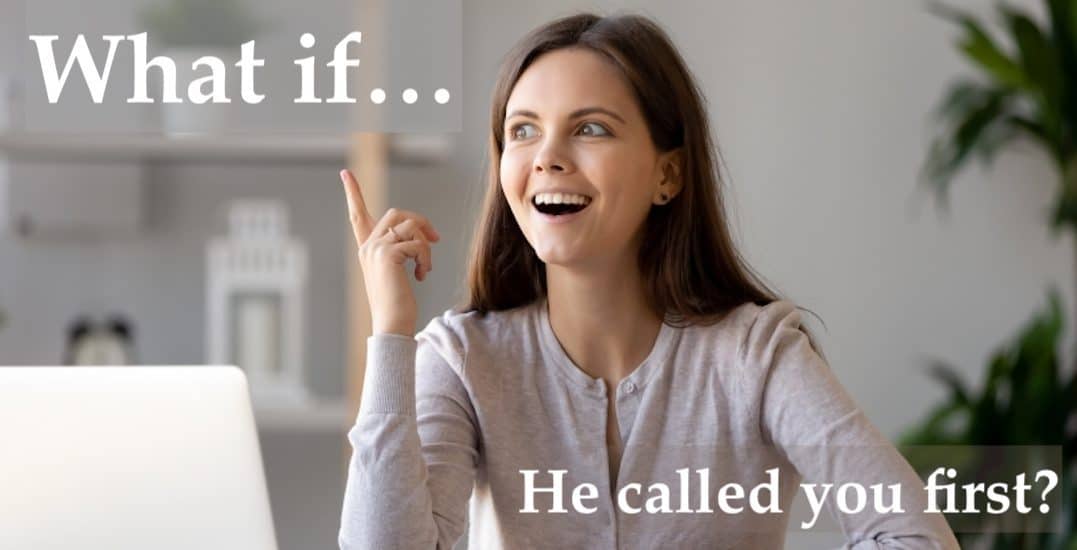 C. S. Lewis’s marvellous series, “The Chronicles of Narnia”, introduced me to Eustace, whose life-changing experiences were described in “The Voyage of the Dawn Treader”. Through his own personal encounters with Aslan, the stubborn, obnoxious, self-centred lad grew in his faith. He desired to please the one who set him free from the prison of his own making.

As I read the beginning chapters of the subsequent book in the series, “The Silver Chair”, I related to Eustace’s struggle to put his newfound faith into action. What seemed so clear in Narnia now appeared cloudy and uncertain in Eustace’s everyday world. Yet, when push came to shove, Eustace instinctively knew whom to call upon in times of trouble, and he let his friend Jill in on the exciting secret. Soon after, the two friends literally found their backs against the wall and faced great immediate harm.

In desperation, Eustace called out to Aslan. After a blind dash through brier and brush, a door miraculously opened, and the pair found sanctuary in Aslan’s country.

Jill soon found herself standing before the great Lion himself. He informed her that He called her into his country to fulfil a great commission. Confused, Jill wondered if she was the victim of mistaken identity. After all, it was she and Eustace who had done the calling and Aslan had done the answering, the open door being the evidence.

“You would not have called to me unless I had been calling to you,” said the Lion. (The Silver Chair, C. S. Lewis)

If Jill held any preconceived ideas about the safety of her journey in Narnia, they were about to be shaken. The bullies of the schoolyard were nothing in comparison to what she was about to face. Peril, floods, kidnapping, deception and cruelty lay before her. When the darkest testings and trials came her way, she found reassurance knowing that Aslan had done the calling. He who had the power to call her from the darkness of her school held the same power to see her through what lay ahead. As long as she stayed faithful to his directives, Aslan would protect her from real harm, and she would triumph.

I find it just as comforting, knowing that God called out to me long before I called out to Him. He, who knows my heart better than I do, called me first into a relationship with him, and then commissioned me into his service. My salvation and ability to serve Him are not dependent on any inherent goodness within me. It is He who initiated our relationship. It is He who causes all things to work together for good.

We get it wrong all too often. God wooed us to his heart long before we were aware we needed him.

Romans 8:28-30 (NLT) “And we know that God causes everything to work together for the good of those who love God and are called according to his purpose for them. For God knew his people in advance, and he chose them to become like his Son, so that his Son would be the firstborn among many brothers and sisters. And having chosen them, he called them to come to him. And having called them, he gave them right standing with himself. And having given them right standing, he gave them his glory.”

Romans 8:35-39 (NLT) “Can anything ever separate us from Christ’s love? Does it mean he no longer loves us if we have trouble or calamity, or are persecuted, or hungry, or destitute, or in danger, or threatened with death? As the Scriptures say, “For your sake we are killed every day; we are being slaughtered like sheep. No, despite all these things, overwhelming victory is ours through Christ, who loved us. And I am convinced that nothing can ever separate us from God’s love. Neither death nor life, neither angels nor demons, neither our fears for today nor our worries about tomorrow—not even the powers of hell can separate us from God’s love. No power in the sky above or in the earth below—indeed, nothing in all creation will ever be able to separate us from the love of God that is revealed in Christ Jesus our Lord.”

If you a great battle that lies before you and you aren’t even sure what the battle will require of you, remember that he who is faithful will remain with you and will guide you through. Obey God in the small things and the large. Lean hard against his promises.

Don’t forget to join me on YouTube. It costs nothing to subscribe to my channel, and it is simple to do. Click on the red subscribe button, then on the bell that appears. That easy! You will receive a notification every time I post a new video. I am posting daily short devotional messages there as well as random thoughts and casual “What’s up, Katherine?” segments.