I have been the unfortunate victim of three burglaries. Each event left me shaken. The first incident occurred when I shared a house with a single mom and her young daughter. I was the first to arrive home after a mid-week church service. I heard the back door slam shut as I opened the front […]

One morning, I was Zooming with a group of friends about the rare gift of a friend who knows how to just ‘be’ with you as you process through grief. That friend who sits with you without offering platitudes. That friend who quietly listens and gives hugs when needed, and stays with you in your […]

“If God doesn’t rule your mundane, then he doesn’t rule you. Because that’s where you live.” ~ Paul Tripp An extraordinarily high percentage of the victims of the Virginia Polytechnic Institute massacre, which took place on April 16, 2007, were active and involved Christians. Raised in loving homes and involved in their local churches, the […] 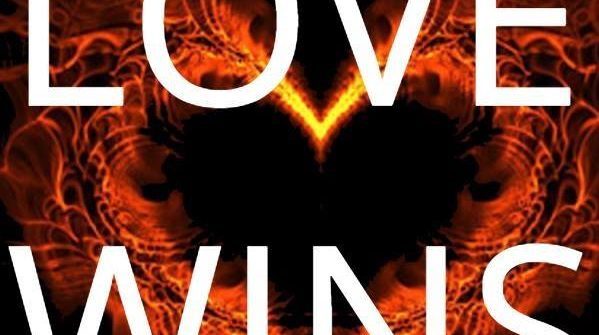 I stand with people around the world as we pray for the people of Brussels and those internationals who just happened to be traveling through the nation. My prayers and hopes are sent out for those lives are forever changed because of the hate crimes committed against Belgium. My heart breaks for those who grief […]