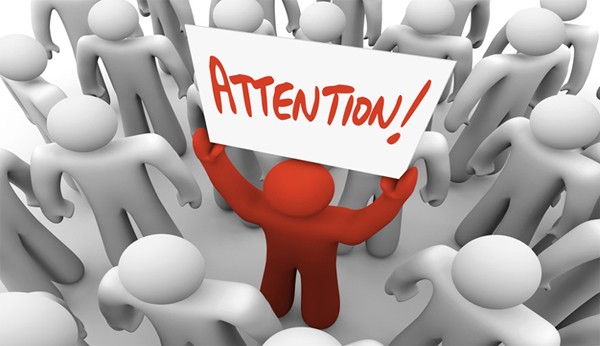 I used to work in pre-schools and supervised a pre-school in a refugee camp. Many of the kids in that preschool had behavioural issues just from the stress of being in the camp. One thing I learned through my experiences was this. Thinking of a child’s inappropriate behaviour as something that needs to be punished is not as useful as considering that the child has not yet discovered a better way to handle a difficult situation. By guiding them through the steps to find a resolution to that difficult situation, you teach them self-awareness, self-control and problem-solving skills. By punishing them, you might get the immediate reward of momentarily better behaviour. But the underlying problem has not been solved, and the child learns very little.

When I find myself needing to confront inappropriate behaviour as I lead others, I am reminded of the truths I learned in pre-schools. For example, It’s tempting to look at the person who is chronically disruptive in a group as a ‘problem’. Merely trying to shut that person down through constant rebukes and deadly glares is not effective in the long run. However, if you look for an opportunity to take them aside and help them to come up with a better course of action to ensure that their needs are met in a way that respects the needs of the others in the group, you help them to become self-aware and raise their self-esteem. You acknowledge their personhood by holding them accountable to self-manage their behaviour.

For further study, I recommend that you investigate the interactions of Jesus and His disciples.  Only on rare occasions did Jesus openly rebuke His disciples for their incorrect beliefs or attitudes. Instead, He asked leading questions and spoke in parables that allowed His audience to reach their conclusions.

John 9:46-48 – An argument arose among them as to which of them was the greatest. But Jesus, knowing the reasoning of their hearts, took a child and put him by his side and said to them, “Whoever receives this child in my name receives me, and whoever receives me receives him who sent me. For he who is least among you all is the one who is great.”

John answered, “Master, we saw someone casting out demons in your name, and we tried to stop him, because he does not follow with us.” But Jesus said to him, “Do not stop him, for the one who is not against you is for you.”

Contrary to popular belief, Jesus didn’t rebuke His disciples for being ambitious. Instead, He focused their attention on the most vulnerable one in their midst, The visual picture He painted taught them that no matter how powerful their ministry might be in the future, it was the posture of their heart that He considered to be most important. As John appeared to miss his Master’s point, Jesus didn’t rebuke Him for testosterone-driven posturing.  Jesus’  response to John spoke to probable internal insecurities John was struggling with. “The one who is not against you is for you.”  If Jesus spoke today, He might have phrased it this way. “It’s okay, John, just because someone isn’t working with you, it doesn’t mean they aren’t doing my work and it doesn’t mean they are your enemy.”